More than 45,000 Scouts from around the globe gather at the Summit Bechtel Reserve for the 24th World Scout Jamboree.
Read More 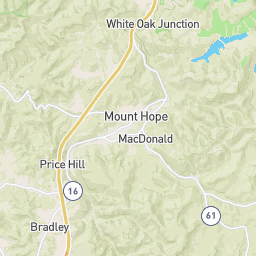 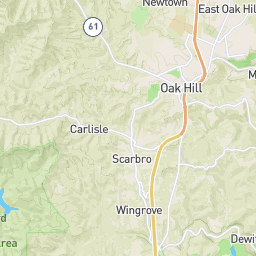 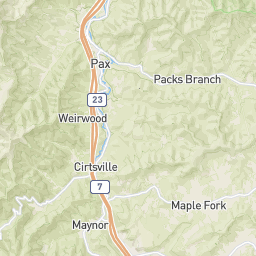 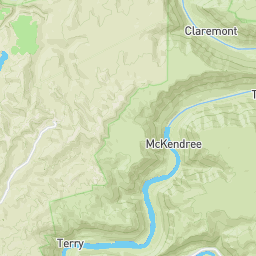 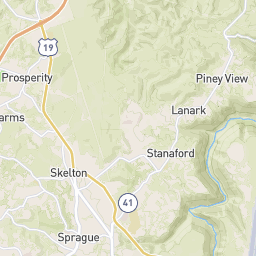 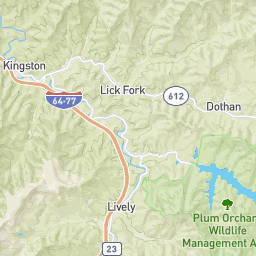 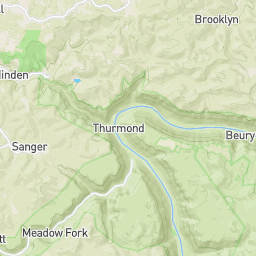 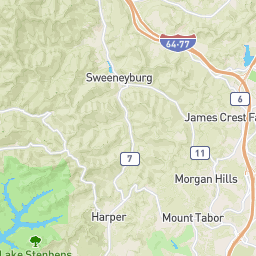 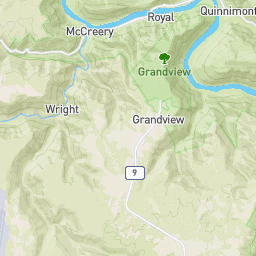